Home » Coworking » The Original Co-Working Spaces Around The World

The Original Co-Working Spaces Around The World

Barely an idea, these are the places and founders behind them that were just crazy enough to believe that co-working spaces would become much better places to work than office spaces.

These are the places they created, the ideas behind their concept and how well they're doing now. They deserve all the credit for paving the path for successful co-working spaces around the world.

In 2005, Brad Neuberg was unhappy with his career. He was frustrated that his new freelancing job provided the traveling that he always wanted but lacked the camaraderie and community that came with working in an office. This idea led him to open the first co-working space, the Spiral Muse in San Francisco. Before he began calling it coworking he called it a "9-5 group."

No one came for the first month. Next month was better as Brad began marketing with fliers around local coffee shops in the Mission District. Ray Baxter, an athlete, startup developer, and father began working at Spiral Muse and was the first official coworker. Spiral Muse closed their doors within one year but Brad will go down in history as the innovator of co-working.

Shortly after the Spiral Muse shutdown, Citizen Space opened in 2006. Citizen Space is still open in San Francisco and was the first coworking space that was exclusively created for freelancers and entrepreneurs to work in.

Indy Hall opened their doors in Philadelphia in 2006. A community of people who choose to work together, more productively, to make our work, our lives, our cities, and communities better. They took a good hard look at an office, stripped away the obstacles, and focused on making the best parts even better.

Office Nomads is a co-working space in Capitol Hill, Seattle. From the day they opened, they have been dedicated to cultivating a dynamic, creative and productive community office for Seattle’s nomadic workforce.

Their members are developers, telecommuters, planners, consultants, publishers, organizers, and students, who all believe that by working together we can accomplish more than we could alone.

Grid’s creative director opened Rochester’s first co-working space in 2007. Since then you’ll find other wireless workers and nomadic entrepreneurs sitting at big desks with proper lighting, in comfortable chairs, with bottomless cups of coffee, and a stable, fast, internet connection.

Tony Bacigalupo is a director at Open Co-working, a nonprofit that advocates for co-working worldwide. An avid organizer, Tony has been working on the dev­elopment of co-working communities and support ecosystems for the new work­force since 2007.

He was co-founder and Mayor of NYC's first dedicated co-working space, New Work City, from 2008 to 2015.

New Work City is still open but they are no longer a co-working space. They have pivoted into helping companies build the best possible communities by attracting and keeping their members.

Impact Hub is a global network of innovation labs, business Incubators, social enterprise community centers, and co-working spaces. They have co-working spaces around the world that are modern yet comfortable.

Their spaces foster collaboration and creativity for individuals, groups, and events. The spaces are uniquely designed creative environments that provide the infrastructure to work, meet and learn.

A chain of co-working spaces that began in Santa Cruz and rapidly expanded throughout San Francisco and the Bay Area. They now have offices in Los Angeles and Chicago as well.

NextSpace provides an innovative infrastructure that freelancers, entrepreneurs, and creative class professionals need to succeed in the 21st-century knowledge economy.

In an increasingly disconnected world, NextSpace creates a collaborative community. Their members collaborate in big and small ways. They share expertise. They refer business to each other. They combine talents to tackle larger projects. They even found companies together.

One of the first co-working spaces in Latin America, Urban Station is in Buenos Aires, Argentina. They now have 10 branches throughout Latin America in Argentina, Chile, Columbia, and Mexico.

They offer interesting rates - you can pay by the hour, day, week, or month. They also have prepaid card options and special packages for members and companies. Their system is simple. You go in, you choose where to sit, you log in, you get what you like from the coffee break service, and you just pay for the time you work.

Workbar is a web of communal workspaces that started in Boston where freelancers, start-ups, and remote employees of larger enterprises can enjoy high-quality office amenities at an affordable price. At convenient and accessible locations around the cities of Boston and Cambridge, Workbar provides an extraordinary workplace for its members.

They have meeting rooms to meet with clients and give presentations; event spaces; and a wide variety of social and educational programming including happy hours, lunch seminars, workshops, and networking events. In a nutshell, Workbar offers the professionalism of a corporate office, the flexibility of a gym, and the comfort of a cafe.

The Berlin co-working space is a 3000 sqm. room for innovations, creativity, events and professional working. They have fixed and flexible workstations, meeting rooms, a telephone room as well as the betahaus café.

Today, the betahaus network includes more than 10 locations all over Europe and is growing.

Looking For A Co-Working Space in NYC? 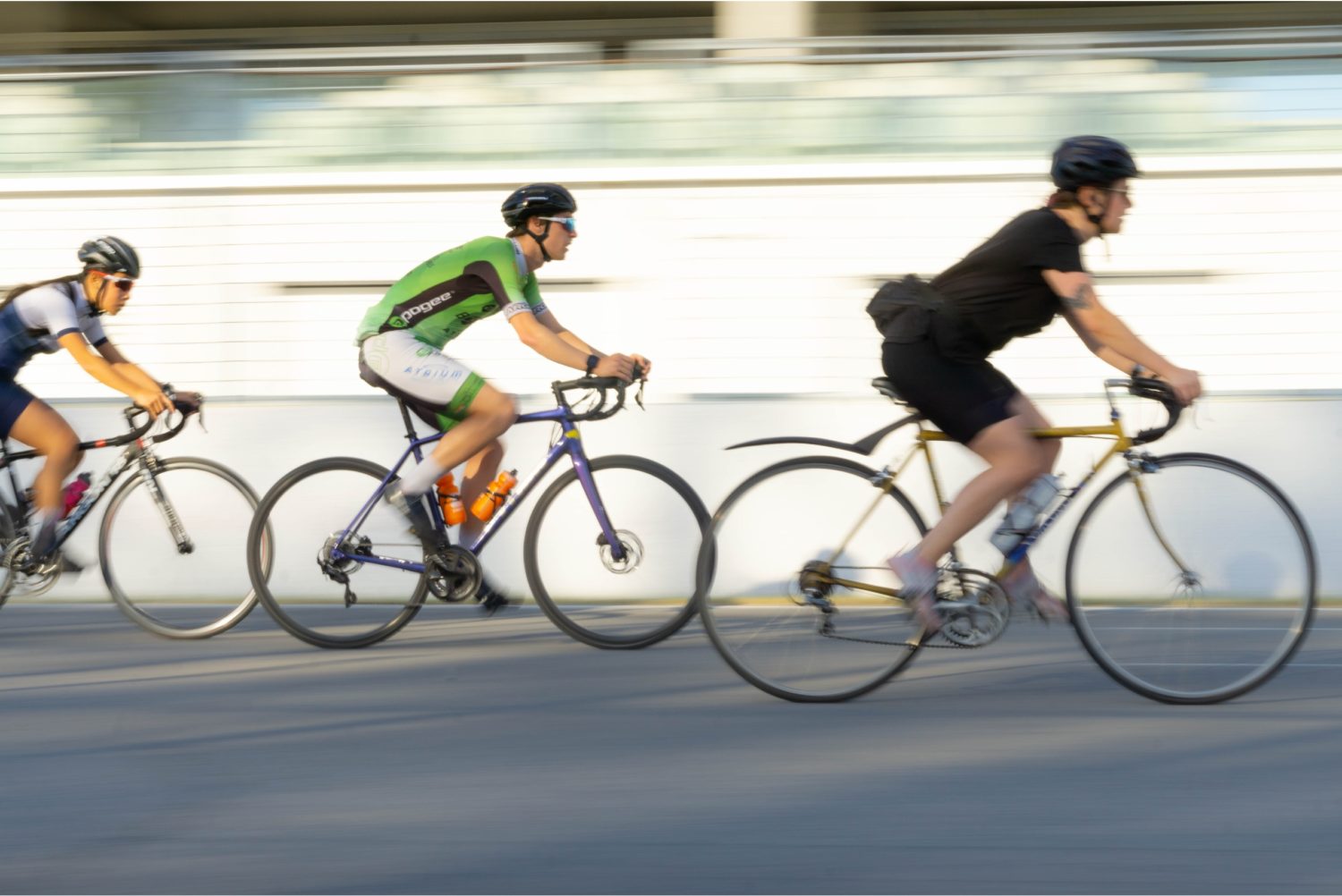 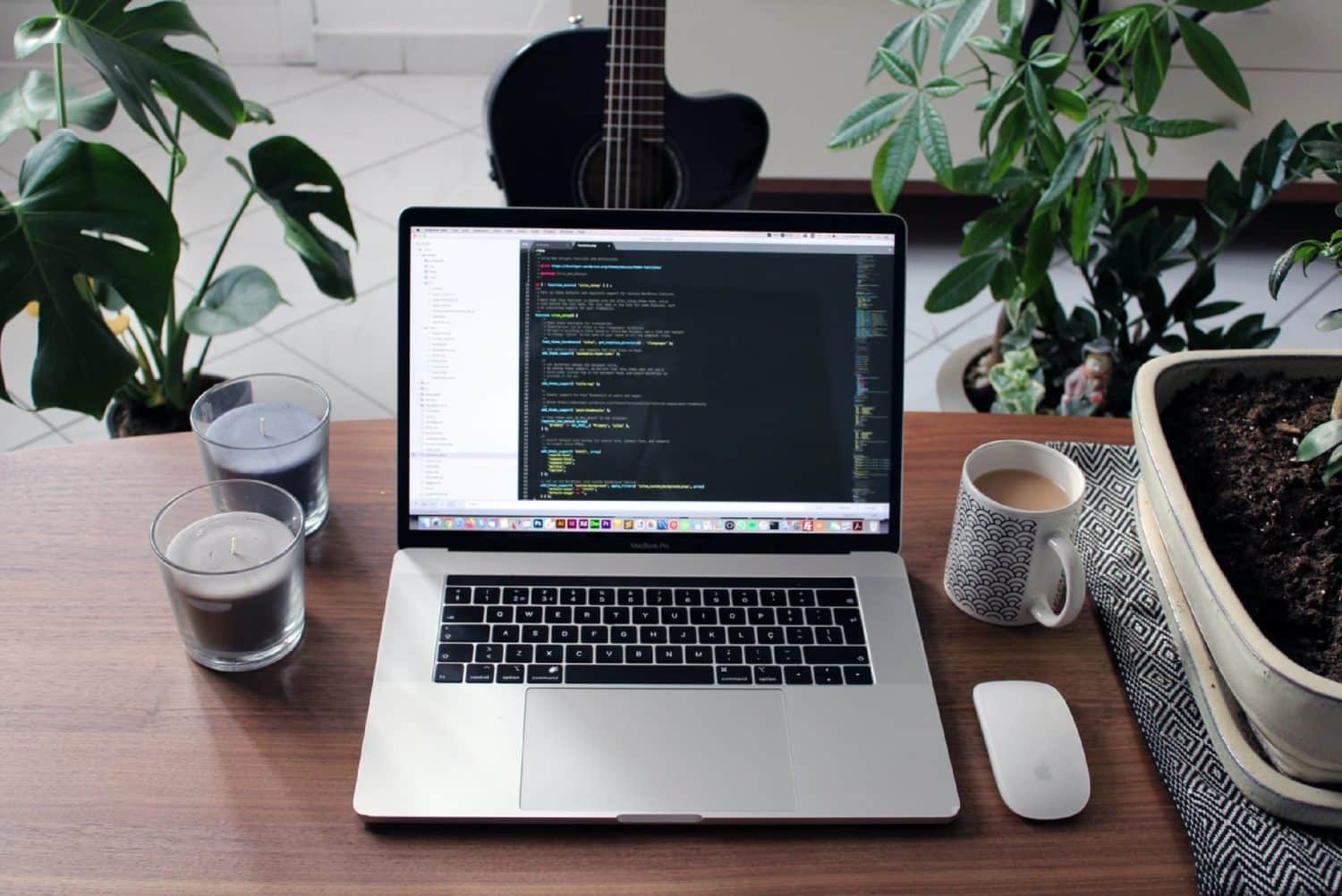 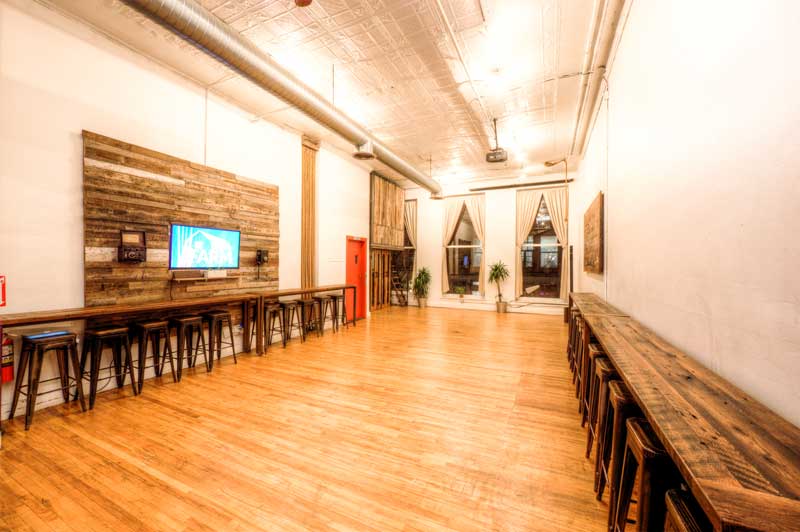