Co-working spaces are aplenty these days in major metropolitan areas such as New York City, San Francisco, Chicago, and LA. Thanks to companies like The Farm SoHo, WeWork and LiquidSpace, people have access to a shared office where they can park their laptop, work, and take meetings without having to go through the process of leasing an entire office space. Legendary designer Yves Behar, who has designed products for Herman Miller, General Electric, Puma, Jawbone, and Movado, is debuting his take on the co-working trend on Monday, with his vision expected to launch in September. 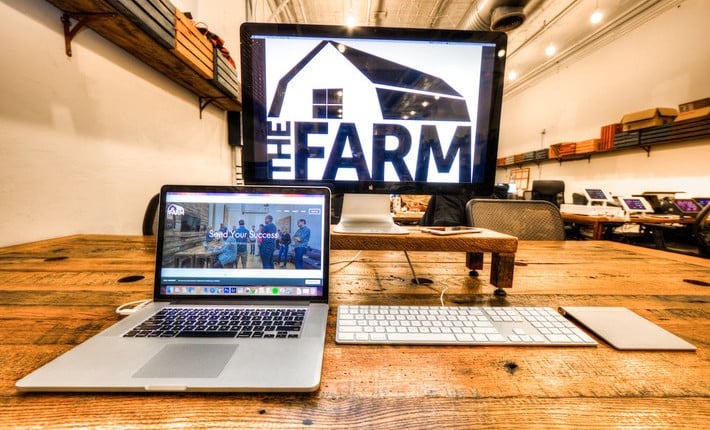 Called Canopy, the first space is based in the San Francisco neighborhood of Pacific Heights, which is primarily filled with residences, as well as restaurants, boutiques and coffee shops. This is an important differentiator for Canopy, explained Behar. All of Canopy’s co-working locations will be in residential neighborhoods, he said, because residents won’t have to commute to the space. http://fortune.comCoworker, a leading global community-powered platform for coworking spaces, is bringing coworking to a wider audience after announcing its new partnership with the digital nomad community portal, NomadList. As of today, Coworker is powering the "Where to Work" sections on NomadList's city pages, connecting digital nomads with coworking spaces and the communities that cowork there. Touted as the "innovation to watch" by the Financial Times upon its launch in November 2015, Coworker was created by two friends that struggled to find a good coworking space when they spent a month in Hong Kong in July that year. prnewswire.comOne of the obvious benefits of working in a space with other companies and professionals is the ability to network, collaborate, and forge business connections. Operating out of a shared workspace is a way to offer your employees the company culture of a larger business without the operating costs that come with it. For freelancers, the co-working model offers an outside opinion or a brainstorming session to which they otherwise wouldn’t have access.Whether you’re a start-up, a freelancer or an established company, co-working is proving to be beneficial for a growing number of people who are aiming to get more out of their workspace.  http://cphpost.dkNew York-based Serendipity Labs Coworking plans to open nine luxury locations in Dallas-Fort Worth ranging from urban city locales to suburban sites, which will bring more coworking concepts to the region.There's been an influx of coworking concepts in North Texas as big companies ramp up operations quickly in the region or as small startups grow their business. http://www.bizjournals.comNorth Kansas City will soon boast the metro’s largest coworking facility. 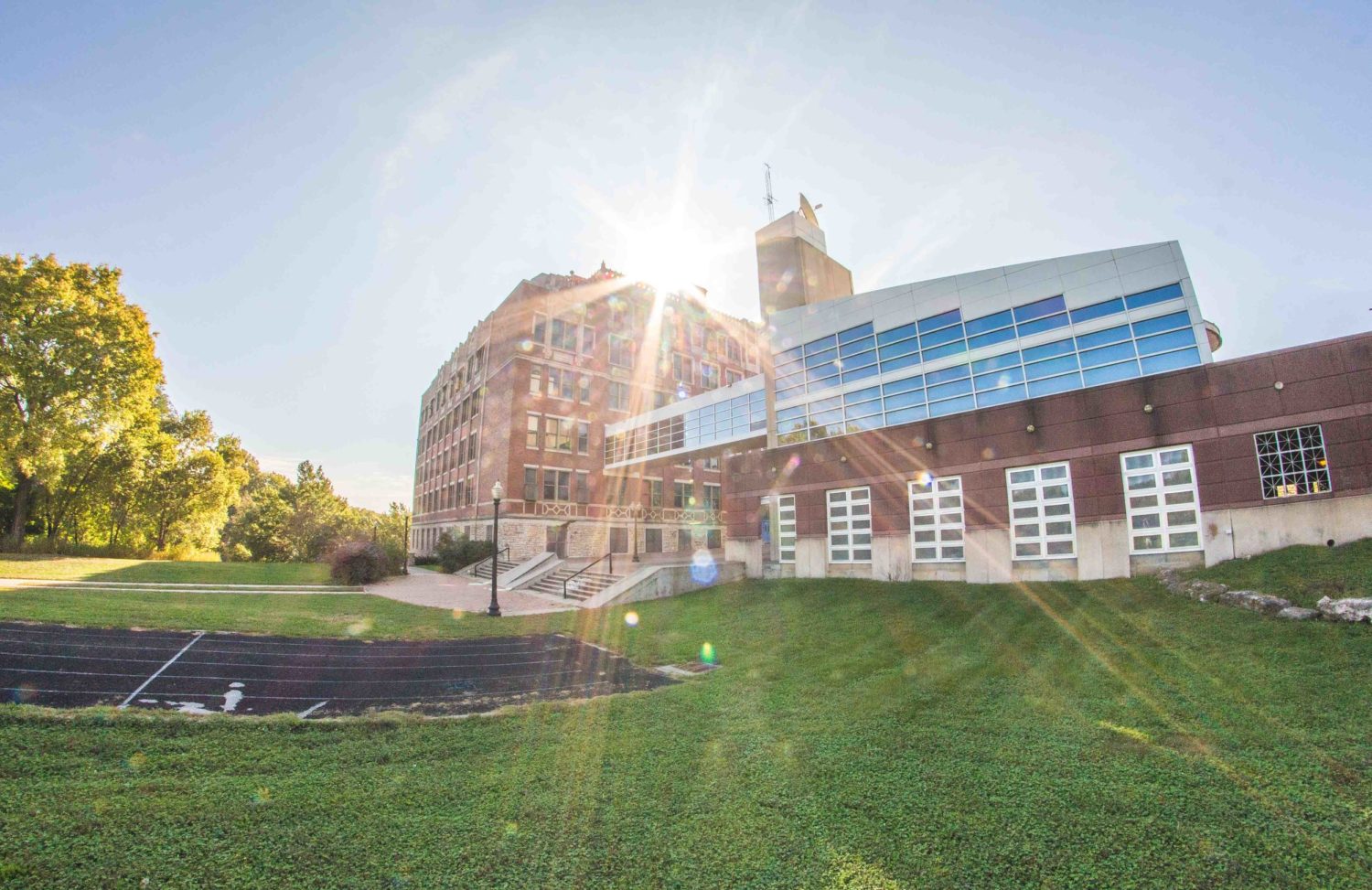 The first shared workspace in North Kansas City, iWerx’s massive 33,000-square-feet facility is scheduled to open in July for entrepreneurs hoping to work in a community of innovators. iWerx also will house a business incubator that hopes foster entrepreneurial vibrancy in North Kansas City.iWerx partner Bob Martin said that the facility will benefit not only North Kansas City but the entire metro.“It will accelerate an ongoing renaissance in North Kansas City while fueling the entrepreneurial momentum the entire region currently enjoys,” Martin said. “Anything that helps the local entrepreneurial ecosystem helps the region. As iWerx member companies grow and move to facilities and spaces outside iWerx, we hope to create a pipeline of organic economic development.”Built in 1929, iWerx’s facility previously was the regional headquarters for Kroger Grocers, but has since undergone significant renovation to become a modern facility. The facility — located at 1501 Burlington St. — will feature 33,000-square-feet of coworking, 38 dedicated office spaces, as well as a 4,000-square-foot event pavilion. http://www.startlandnews.com