A wonderful consequence of running The Farm SoHo is the diversity of people we welcome to our coworking space. We’ve opened our doors to tech startups, creative entrepreneurs and recently, through the All Good Work organization that puts unused spaces to use for non-profits, we met R. Evon Idahosa, a human rights lawyer and the founder and executive director of PathFinders Justice Initiative. Her mission, via Pathfinders, is to eradicate sex trafficking and rape in the developing world through empowerment, community transformation and judicial reform. Her organization is currently providing direct services for female survivors in her native country of Nigeria and in Cameroon and sounding the alarm on the implications of these atrocities. Evon believes that human trafficking, the third most lucrative illegal business in the world, "is an evil that inevitably affects us all. A lot of people, particularly those in the West, have a tendency to believe that it is an international phenomenon affecting ‘those people’ over ‘there’. However, the reality is that we maintain a shared humanity which dictates that the enslavement of one person ultimately results in the enslavement of us all. If one is not free, none of us are." “The sooner people are awakened to the injustices ladened in sex trafficking and the systemic abuse that results on the bodies of women and girls worldwide, the sooner we can eradicate the issue,” Evon added. But awakening is only the beginning. Evon set up PathFinders three years ago, coincidentally around the same time that 276 female students were kidnapped by the world’s deadliest terror group, Boko Haram, from Government Secondary School in the town of Chibok in Borno State, Nigeria. The kidnapping garnered global outrage and sparked the worldwide #BringBackOurGirls campaign, which persists today, as 113 young women are still believed to be held in Boko Haram captivity.  Evon is an organizer for the movement. “Most of my work around this campaign has focused on raising awareness and keeping the story alive in the consciousness of humanity. It has centred around using creative efforts to consistently place pressure on the Nigerian Government and the international community, effectively shaming them into action,” Evon said.  It is this collective effort by thousands of concerned global citizens that has resulted in the recent negotiated release of 103 Chibok Girls, as they have famously become known. The kidnapping occurred four months prior to Evon leaving her cushiony job as a partner at a prestigious New York law firm to set up PathFinders, which utilizes rather novel methods to raise awareness concerning the implications of sex trafficking and rape and to provide rehabilitation for survivors. This includes ‘Anchor,’ the branch of Pathfinders that provides free vocational and business skills training and funding, as well as education scholarships to survivors. It recently launched its first safe house in Benin City, Nigeria which serves as a safe space where survivors can anchor following their exploitation. Pathfinders also offers free legal representation and services to survivors via its division known as ‘The Voice.’ ‘TruthTellers’ is the community transformation arm of Pathfinders which uses various campaigns to awaken and educate local communities on the injustices ladened in gender-based violence and sex trafficking. According to Evon, her work is consistently evolving, as the perpetrators of sex trafficking generate new methods, including the use of technology, to further their exploitation. "The secret is to stay one step ahead of [them], if possible," she contends.  “We must be even more committed to eradication than traffickers are to exploitation. And that requires thinking outside the box in a way that prioritizes the lived experiences of survivors." As such, some of her day-to-day work focuses on connecting with survivors, who she believes are the most credible messengers, to generate prevention methods to unravel the $100 billion trafficking networks that intentionally render women and girls vulnerable to traffickers. And so from West Africa to the United States to Europe, Evon travels.  She relentlessly writes and speaks on the subject because it is a human issue, not just a women’s issue.  She believes that collectively, we must find a way to address the push and pull factors which render women in the developing world vulnerable, including poverty, little to no economic opportunities, minimal education and patriarchy. This is precisely why Pathfinders recently partnered with the government of Edo State, Evon’s home state in Nigeria and an internally recognized hub of sex trafficking, to tackle the issue of sex trafficking in the area. “It is simply unacceptable to me that over 90% of the women trafficked into Europe from Nigeria are from my home state.  What is even more unacceptable is that over 90% of those women are volunteering to be trafficked due to the toxic combination of poverty and economic limitations." While the foregoing are the most glaring push factors, there are other social factors that must be addressed. According to Evon, “even more damaging is the concept of patriarchy and the ingrained belief that women are not as valuable as men and as such, can be deemed commodities to be used and discarded. This antiquated, antediluvian thinking has kept even some well-intentioned men on the sidelines - and it is what needs to be eradicated. Simply empowering women is not enough."

Pathfinders recently organized a two-day workshop, in collaboration with the Edo State government, that brought together all relevant Nigerian stakeholders in human trafficking to review the methods and approaches that are working - and to eliminate antiquated ones which are not. Evon said: “These stakeholders, from countries including Nigeria, Italy and the United Kingdom, were able to collectively put our heads together to come up with viable and practical solutions to addressing unemployment, corruption and poverty.  Our hope is that we will be able to see firm and sustainable commitment from these governments because NGOs on their own are unable to tackle the issue without both national and international government assistance.” Because Pathfinders demands accountability from both government and non-government agencies, they will be there to ensure that the pledges that were made are kept.

The importance of coworking

Evon has used The Farm’s coworking space for the last few months to run Pathfinders when she’s in New York. She is forming working relationships and finding the collaborative nature of coworking a great help to her work. “By co-working, I am fortunate to meet new people every day. This exposes me to varying perspectives about my work that I would ordinarily not be privy to,” she says. The reality is that “almost everyone at The Farm is endeavoring to birth or put up the walls to their dreams  and it’s so refreshing to meet people who are just as inspired by their work as I am.”   “It’s been an amazing experience so far,” she says. For more information about Evon and Pathfinders, please visit www.pathfindersji.org or send an email to [email protected]. 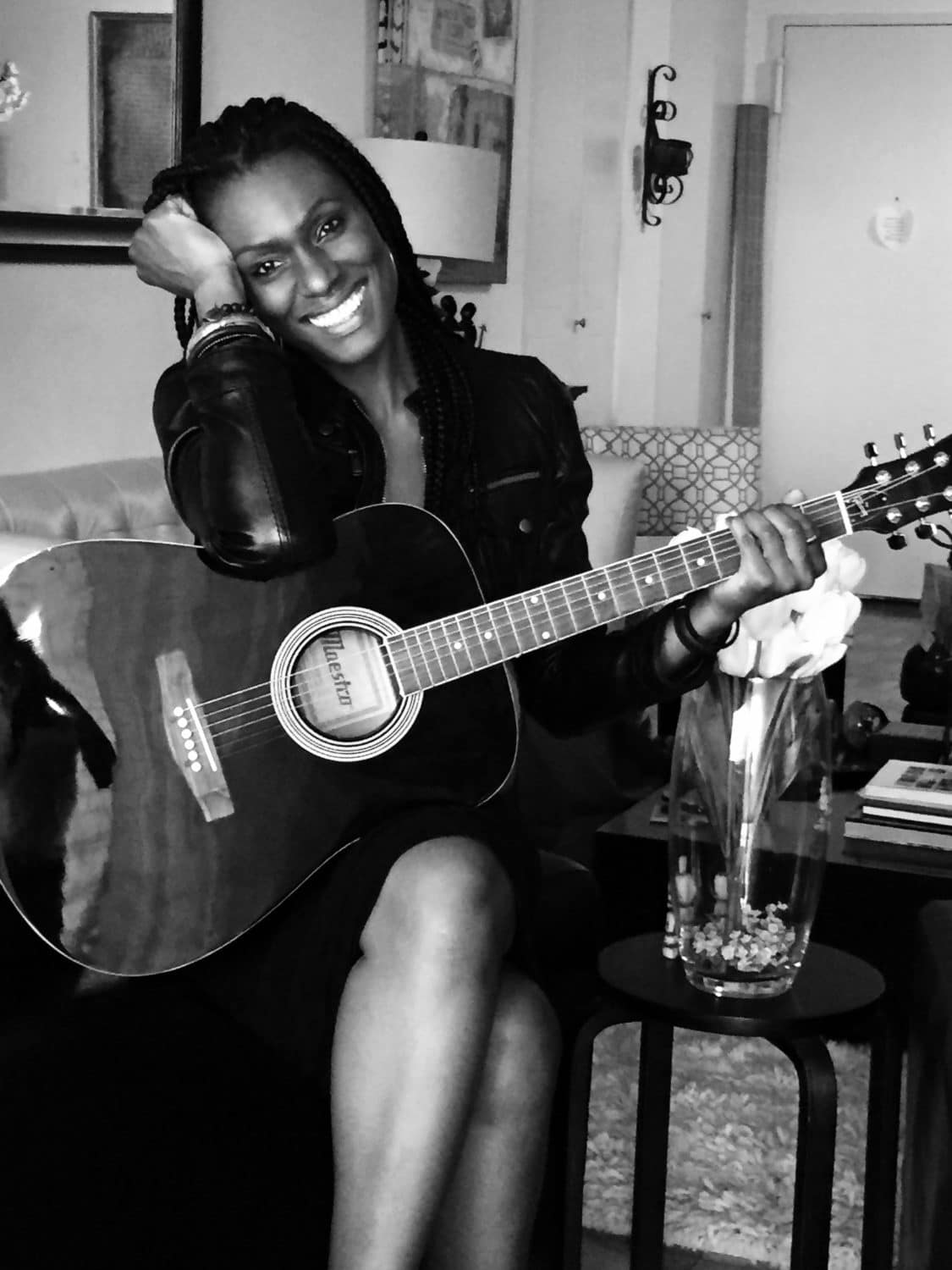 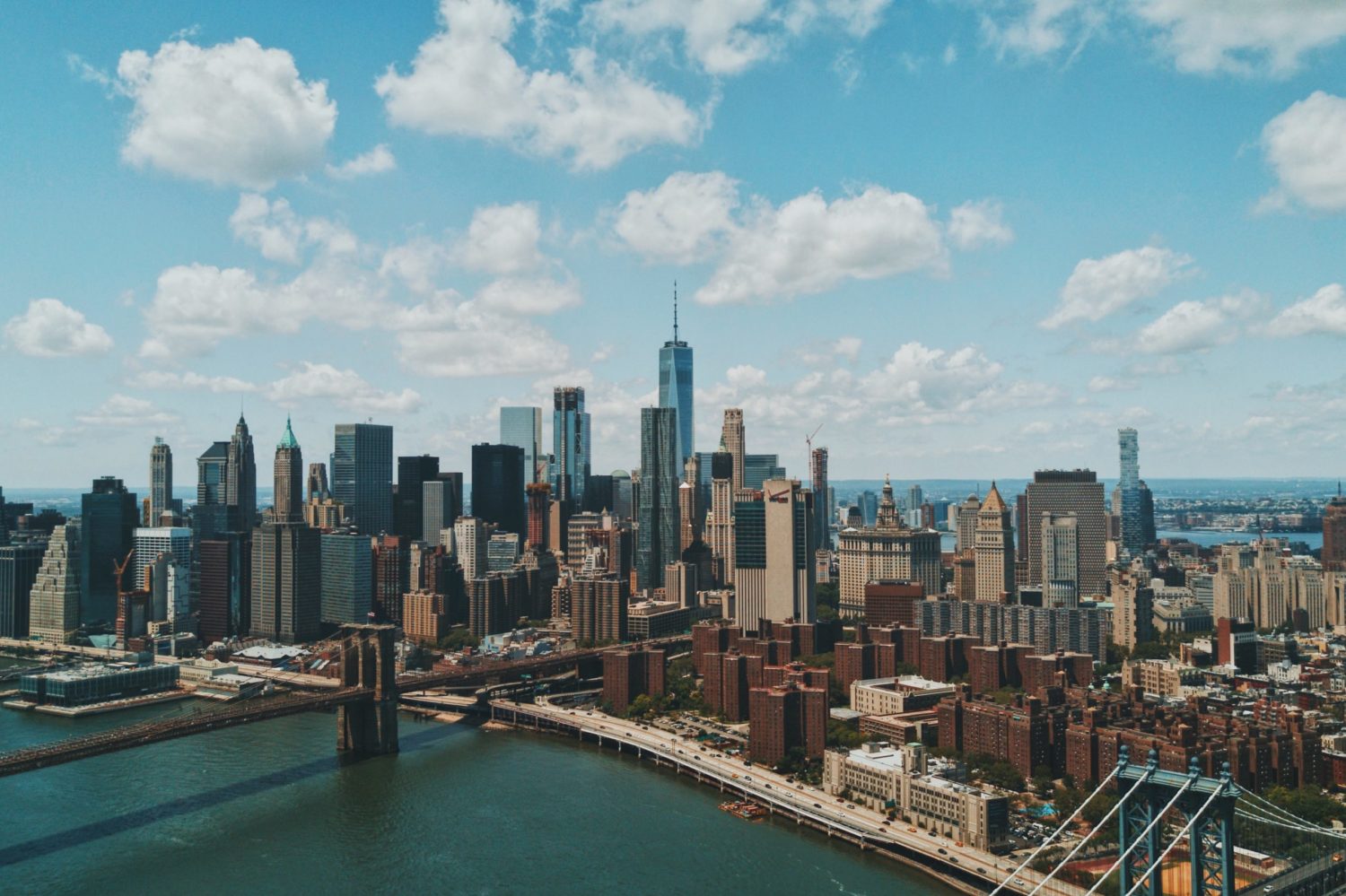 Sign up NOW for a Private Office or a Custom Built Serviced Full-Floor Office at our Nomad location!