Why Innovation In The Workplace = Success for Your Business

What does it mean when you innovate for your business? Why does it matter?

Innovation has become an even more widely used term by employers ever since the Covid-19 pandemic hit - and who can blame them? They were so caught off-guard with all the restrictions and mandates that in many cases they had to come up with an entirely new business model conducive to short-term survival and long-term growth.

Working from home, socially distanced desks, and contactless entry are just some of the new strategies businesses have implemented to safeguard their workers while continuing business operations. But is that all there is to it? Does innovation in the workplace end when everyone in the team gets accustomed to a new method or setup?

If there’s one constant you can count on in today’s world, it’s change. Innovation is more than accepting a new approach or method, it’s become a critical skill for a business to try and gain a competitive edge over competitors. Your ability to think outside the box and experiment with different ideas and processes geared towards resolving a need could be the driving force to get your brand heard in an overly saturated market.

Will it be easy? Nope. Will it be worth the risk? Definitely.

Before we get to the different reasons why innovation will lead to long-term success for your business, here are some notable businesses that dipped compared to their now-famous counterparts because they failed to innovate in a technology-driven world.

Failed to acknowledge the change of consumers from film to digital photography. What’s worse? They were the first to invent it back in 1975. Fast forward to 2012, Kodak officially files for chapter 11 bankruptcy protection as they are left to watch Nikon, Sony, and Canon take over the game that they initially started.

Known for its battery and hardware, Nokia’s downfall came when it refused to use an android based system software, instead opting for a ‘Symbian’ software. Some can point fingers at Apple, Samsung, and Google for Nokia’s decline, but at its peak, it was able to command over 40% of market shares in mobile phones around the world.

All is not lost, however, as they are still continuing to pick up the pieces of their past mistakes. Unfortunately, they’re now faced with a tough mountain to climb - a mountain that they were already at the top of.

What once had over 9,000 rental stores in the United States is now down to one (in Bend Oregon, and which has also become an Airbnb for $4 a night).

So, what happened? Apart from rejecting a partnership with Netflix on a DVD by mail model in 2000, their demise came when they failed to recognize a future when people would be fed up with going to a physical store to rent a movie and having to pay an outrageous fee for late returns ($40 a day). Ultimately, Blockbuster Inc. filed for bankruptcy in 2010 after incurring more than $1 billion in losses the previous year.

We may have digressed a bit, but the importance of innovation for a business - whether a startup or an established brand - can no longer be underestimated; as evident from the mistakes of the businesses mentioned above and with more than 340 companies filing for bankruptcy in the United States for the year 2020 alone, where the pandemic was named at least partly responsible. Among these were big names such as Hertz, Ruby Tuesday and Guitar Center. And that number doesn’t include the thousands of other companies that went bust for various other reasons.

Luckily, you won’t have to worry about all that negativity anymore. If you want to create an innovative business model to create long-term success for your business, here’s what you’ll need to do:

Know what your customers need and solve it before anyone else

How can you innovate when you don’t know which areas need improvement? One mistake all businesses tend to make is to lurk in the competition. Don’t get us wrong, knowing what you’re up against is never a bad idea, but your competitors are probably never going to line up at your store waiting to buy your latest products. It’s time you put yourself in your customer’s shoes - would you be willing to pay X amount of money for a certain product or service?

If you want to know more about what your customers need, here’s what you can do:

To make it more comprehensible, let’s give an example from one of the brands we mentioned earlier:

Netflix knew they couldn’t compete with Blockbuster Inc. if they followed their business model. Instead, Reed Hastings, the founder, was able to recognize a need (an outrageous charge on late returns) by being a customer himself!

The rest is history, but to those uninformed, Netflix offered monthly subscriptions and mails the video directly to your doorstep. Solving the need for hefty fees on late returns and the hassle of traveling to the store.

Taking risks is paramount to running a successful business. Whether it’s embracing a new product or changing proven methods, when you take risks you:

As T.S. Eliot once said: “Only those who will risk going too far can possibly find out how far it is possible to go.”

Does this mean you take risks just for the sake of it? No. Risks can be calculated. The problem with most entrepreneurs is they’re always thinking that every risk is bound to implode at some time. When, in reality, some risks will pay off, some don’t. Having a mindset that thinks more of failure than success will always cause a plan to fail. Before taking any risk, be prepared and do the following:

As you’re probably already only too keenly aware, the world will continue to change. If you want your business to stay relevant in these changing times, you’ll need to make the right moves.

When a company is open to innovation, it fosters growth. Banking on old school, ‘foolproof’ business models can be a good starting point to get your feet wet with how to run a business, but if you want to successfully grow your business to catch the eye of consumers in an already crowded market, you’ll need to build on your strengths, know what your customers need, and take calculated risks.

There’s always an element of chance and you must be willing to live with that element. If you insist on certainty, you will paralyze yourself. - J.P. Getty 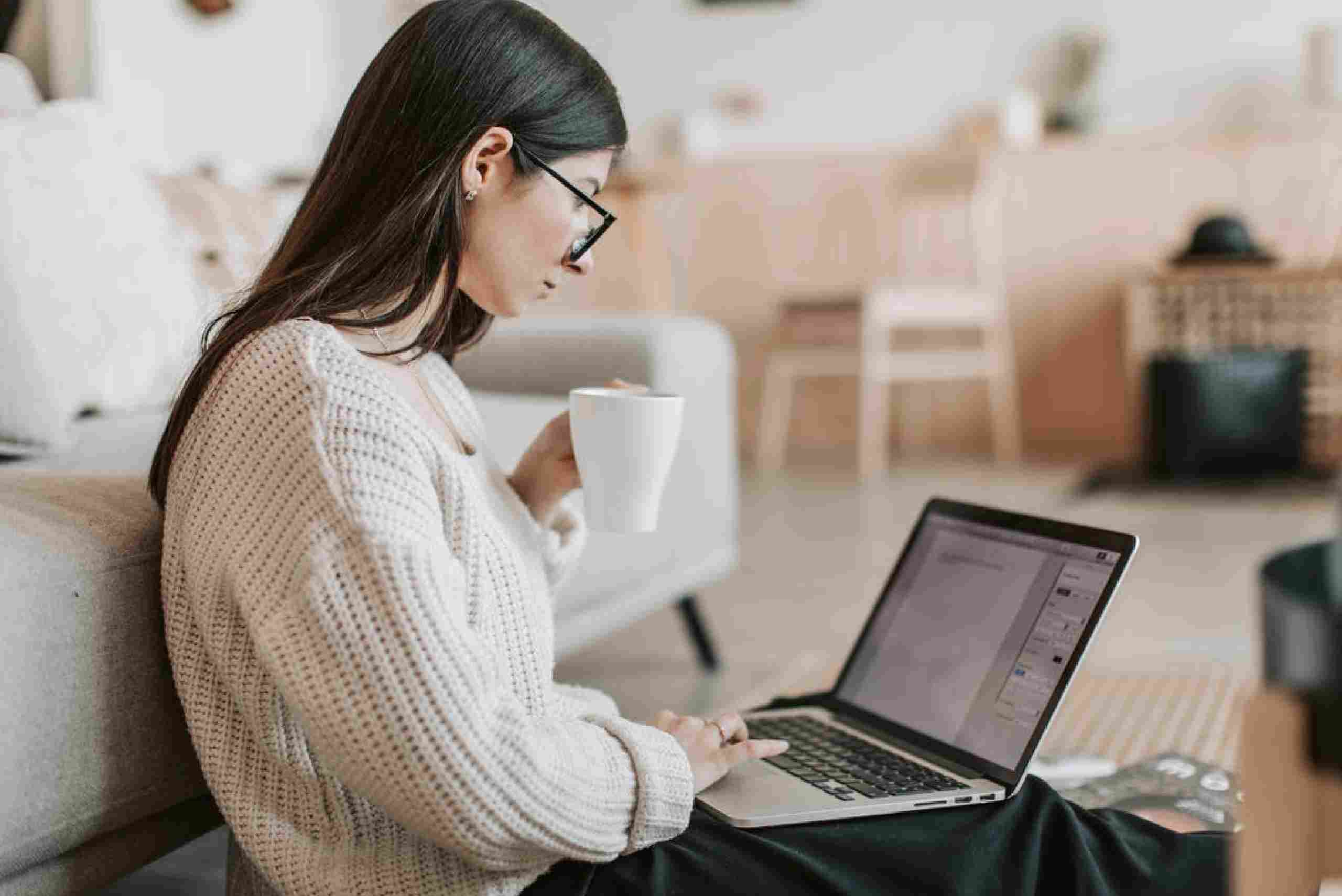