Ever thought about collaborating with your competitors? We know that idea might sound crazy for some but it’s actually a thing in the business world!

Although the Collins Dictionary defines ‘competitors’ as “companies who are trying to sell similar goods or services to the same people,” it’s actually possible to become friends with them instead of merely seeing them as rivals.

We’ve seen this demonstrated through the years.

Case in point, Apple’s iPhone and the Samsung Galaxy are two products that, for many, directly compete with one another. However, some will probably be surprised to know that Samsung Display actually supplies OLED screens for Apple devices such as Apple Watches, iPhones, MacBook Touch Bar, and very soon, the iPads.

Meanwhile, in 2019, fast-food giant Burger King made headlines after pulling Whopper off its menu all over Argentina for a day. Apparently, the reason behind the unusual move was that McDonald’s was having McHappyDay, a charity fund-raising campaign where the company pledged to make donations for children with cancer for all Big Mac purchases.

Burger King decided to support the good cause by not selling their flagship burger and encouraging customers to instead buy burgers from “the place where they don’t flame grill their burgers.” As if that wasn’t enough, the Burger King mascot himself was also spotted grabbing a Big Mac from a nearby McDonald’s store!

You can check out this short video to see what a positive impact Burger King’s gesture made on customers’ perception of the company.

So yes, it’s actually possible to work with your business competitors. When done right, both businesses - and even their customers - can benefit greatly in the process.

Here are 4 legit reasons why you might want to seriously consider giving competitive collaboration a chance.

1. You turn a potential threat into an opportunity for growth

Basically speaking, similar businesses are competing for the same customers and are each marketing themselves to be better than others. That kind of pressure is removed (well, at least partially!) when competitors decide to work side by side towards a common goal or purpose. You can both grow your company together.

“Competitors tend to face similar markets and use similar resources and technologies. They typically have to deal with similar challenges at large. Thus, with rising costs of R&D and globalizing competition, it often makes sense to collaborate with competitors on product development, innovation, and joint manufacturing.”

2. You can learn from each other’s strengths

What’s more, businesses can gain new knowledge and skills when they join forces. A give-and-take partnership can be a learning experience as startups discuss best practices and even share resources with each other.

Doing so can help business owners deal with challenges they’ve struggled to overcome on their own. Improvements can be introduced in the respective organizations. Besides, “collaboration,” according to Harvard Business Review, “is competition in a different form.”

As the article further pointed out:

“Using an alliance with a competitor to acquire new technologies or skills is not devious. It reflects the commitment and capacity of each partner to absorb the skills of the other.”

Who knows? Your competitor could actually be the mentor or supplier you’ve always needed to take your business to the next level.

3. You get introduced to new potential customers

You get to break that barrier down when you, for instance, hold a fun event at a local venue with your competitor. Fan bases develop greater respect for both brands.

When companies are too consumed with competing, they sometimes end up losing focus on other things that matter: such as looking for profitable opportunities. It eventually pushes you to explore and move outside of your comfort zone.

Your social media marketing campaigns can attract a lot of attention (see the Burger King /McDonald’s example shared earlier) as curious customers and casual onlookers will get drawn to your respective pages.

In many ways, collaborative competition can definitely lead business owners to stay motivated and reach their full potential.

“There's always competition in the world,” singer and actress Justine Skye once said, “but you don't have to be enemies. You can empower each other.” 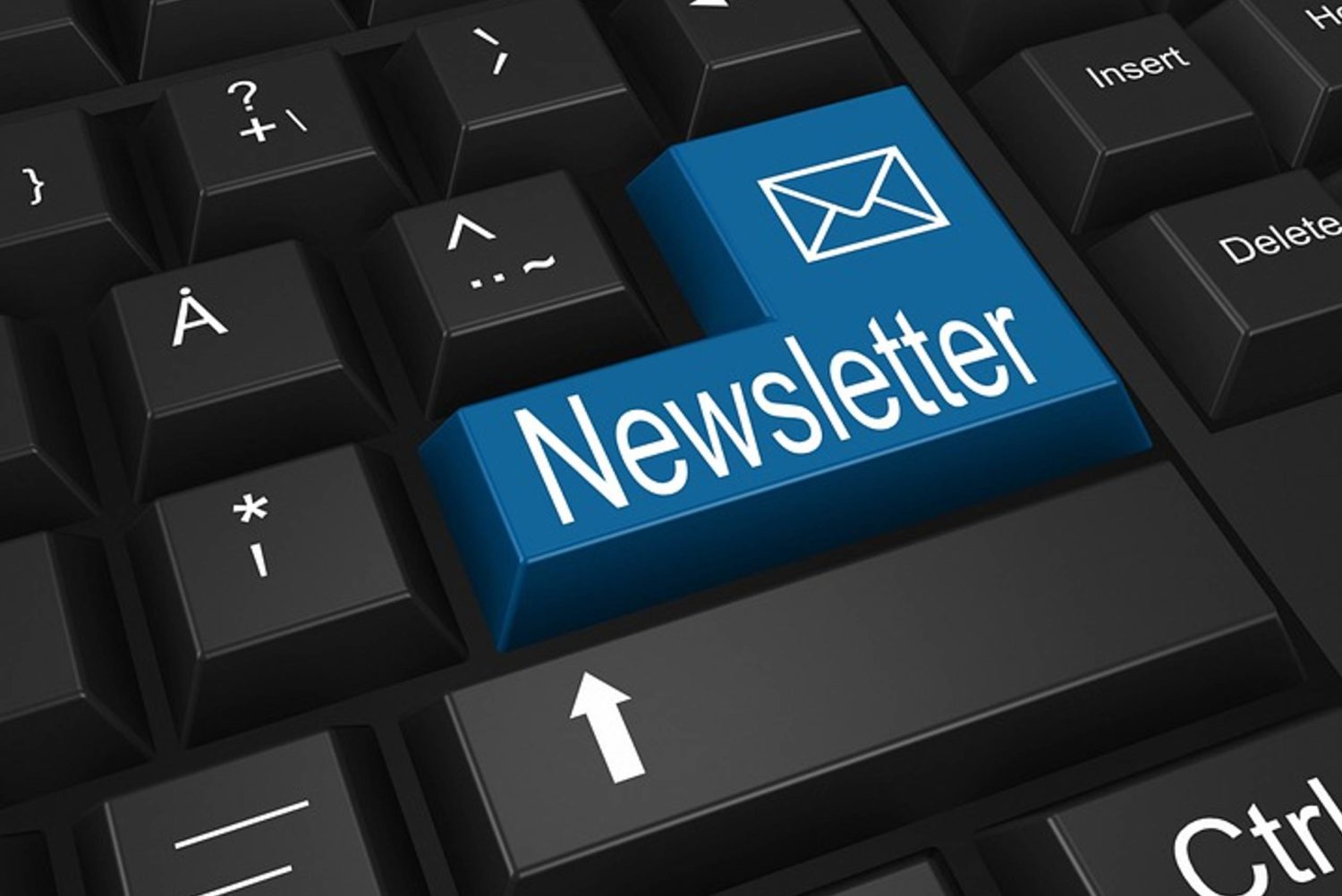 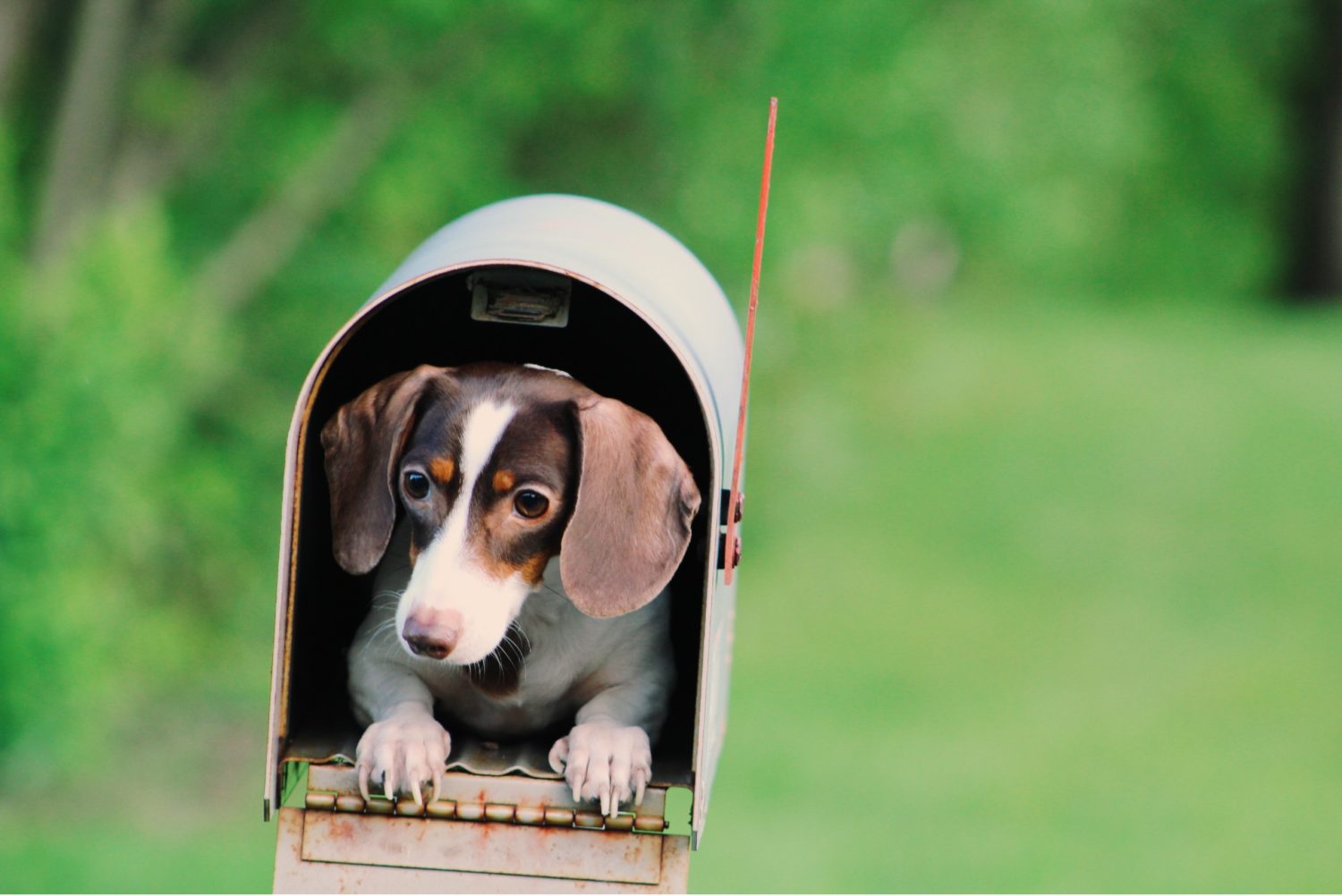