Farley Katz is a freelance writer and cartoonist based in New York. His clients include Esquire, GQ, The New York Times, MAD, Sports Illustrated, and the New Yorker where he’s been a staff cartoonist since 2008. 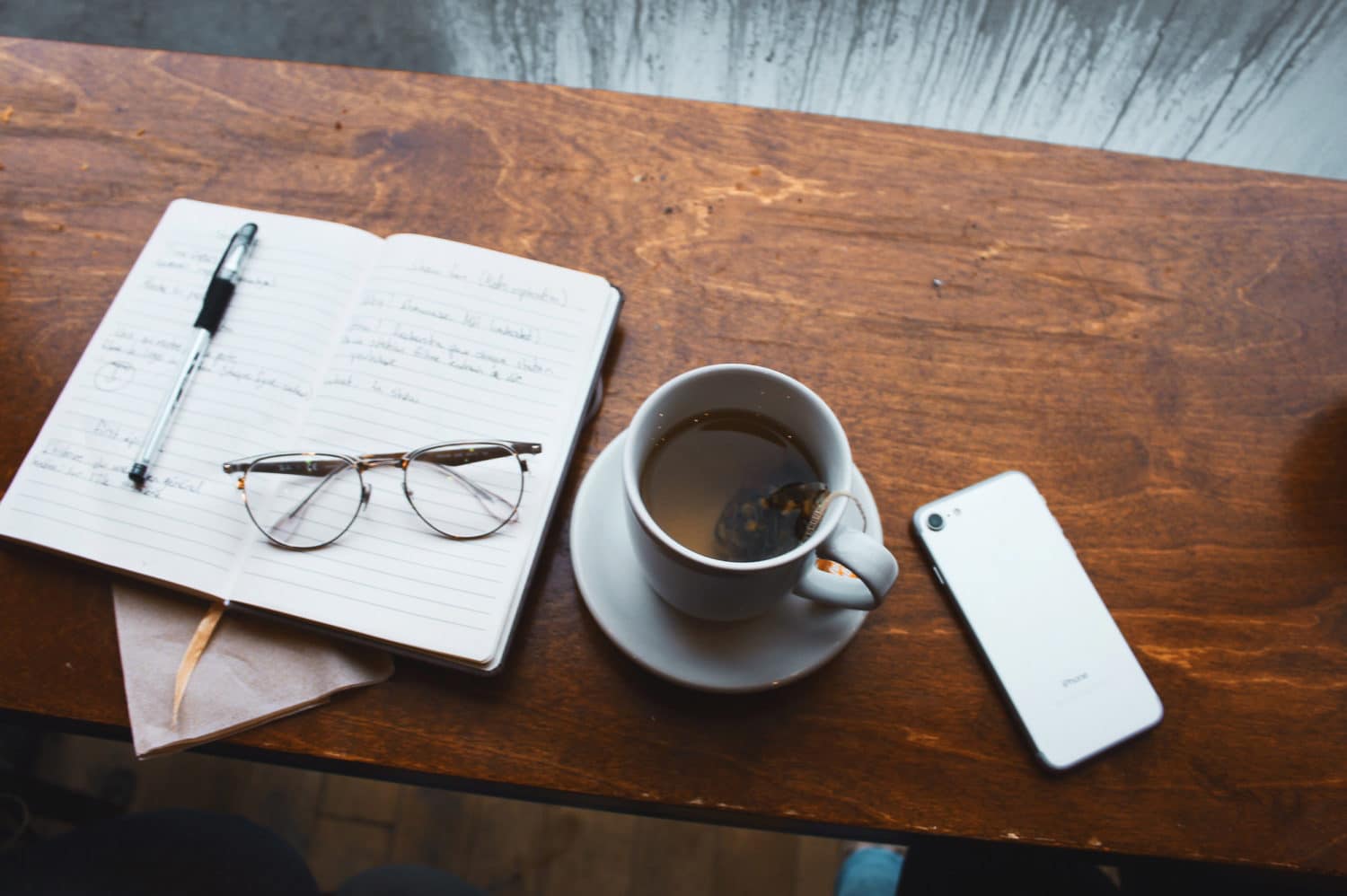 Starting a freelance business for yourself can be daunting and intimidating. When it’s all new to you, things can be frustrating. Even more frustrating is managing multiple clients across multiple countries and time zones... All while trying to grow your business! Did you know it’s tomorrow in New Zealand right now?! If…